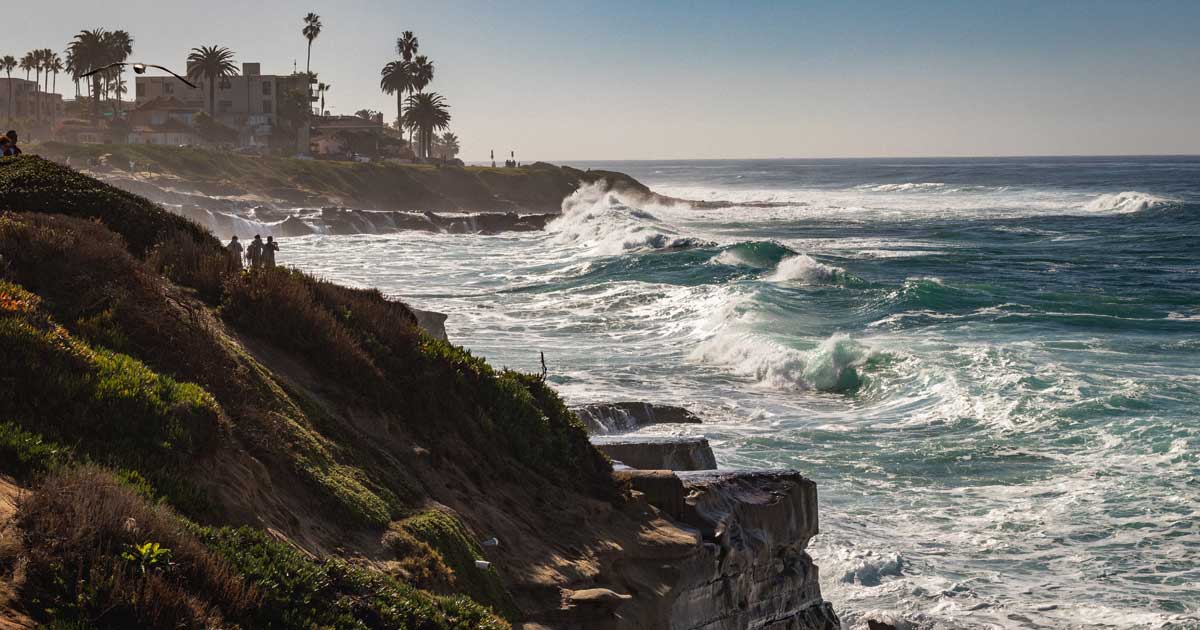 La Jolla draws countless tourists from around the world every year. With its picturesque terrain, incredible views and charming culture, La Jolla is a visitors paradise.

The entertainment for the area consistently pleases the growing tourist population as well, catering to a wide variety of tastes.

La Jolla flourishes and astounds with it’s distinguished art galleries. The community celebrates an extensive array of art, although most galleries tend to favor contemporary pieces. The Quint Gallery highlights modern art, featuring paintings in oil and water colors, along with photography and sculptures.  The Gallery La Jolla offers various European and American contemporary artists, housing both paintings and sculptures. 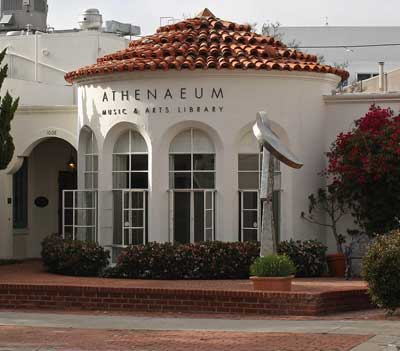 Even though art clearly dominates La Jolla’s cultural atmosphere, music isn’t neglected. A variety of styles bring music alive to tourists and local residents. Athenaeum Music and Arts Library has a collection of books and other pieces that are devoted to the musical world.

During summer, Concerts by the Sea in La Jolla is very popular among locals and tourists. Located at the La Jolla Cove, this annual concert series presents live music in an oceanside setting.

The La Jolla Playhouse is the most popular theater in the area. The theater has been around for many years, and now known for it’s new plays. For the world of film, the Cove Theater is an old fashioned theater that shows independent and foreign films that are often neglected by main stream movie theaters.

The nightlife in La Jolla is upbeat and very energetic. The Spot is a popular nighttime venue, located in the La Jolla Village. Another great spot is Humphrey’s La Jolla Grill. For those who are looking to laugh, The Comedy Store is highly recommended. 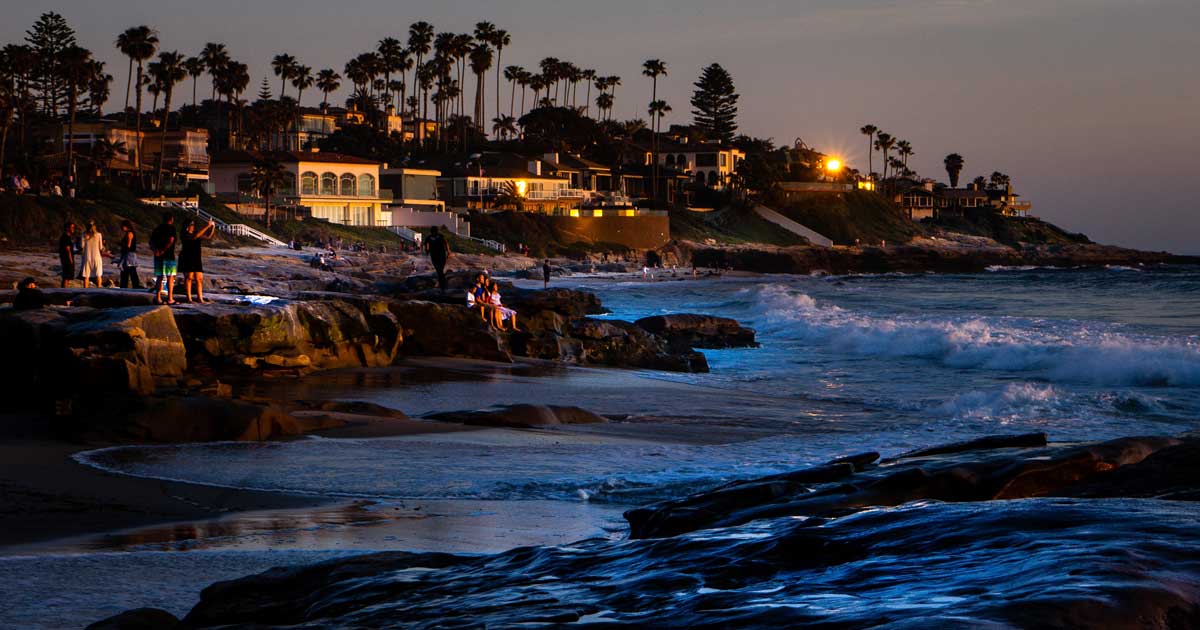 The sunny area of La Jolla amazes with outdoor activities as well. You can see panoramic views of San Diego County from Mount Soledad or climb through the mysterious caverns provided by the La Jolla Caves.

Golf enthusiasts won’t want to miss the Torrey Pines Golf Course, which is the only public course in the entire PGA circuit. Those who are seeking adventure may want to check out La Jolla from the air with an airborne journey from the Torrey Pines Gliderport.

Whether your looking for art, nightlife, or outdoor adventure, La Jolla has the entertainment you crave. There is a lot of things to do here – giving tourists more than one reason to come back for more.