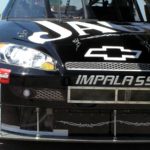 The Atlanta Motor Speedway is by far one of the oldest and most popular stops on NASCAR’s Cup circuit. It has annually hosted NASCAR Cup Series stock car races since its inauguration in 1960.  Crowds of nearly 250,000 fans from all fifty states and several foreign countries are there to witness the events. The records of 250,000 spectators have been considered as consistently the first and second highest attendance levels for single-day sporting events in the state of Georgia. The … END_OF_DOCUMENT_TOKEN_TO_BE_REPLACED 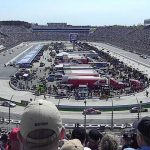