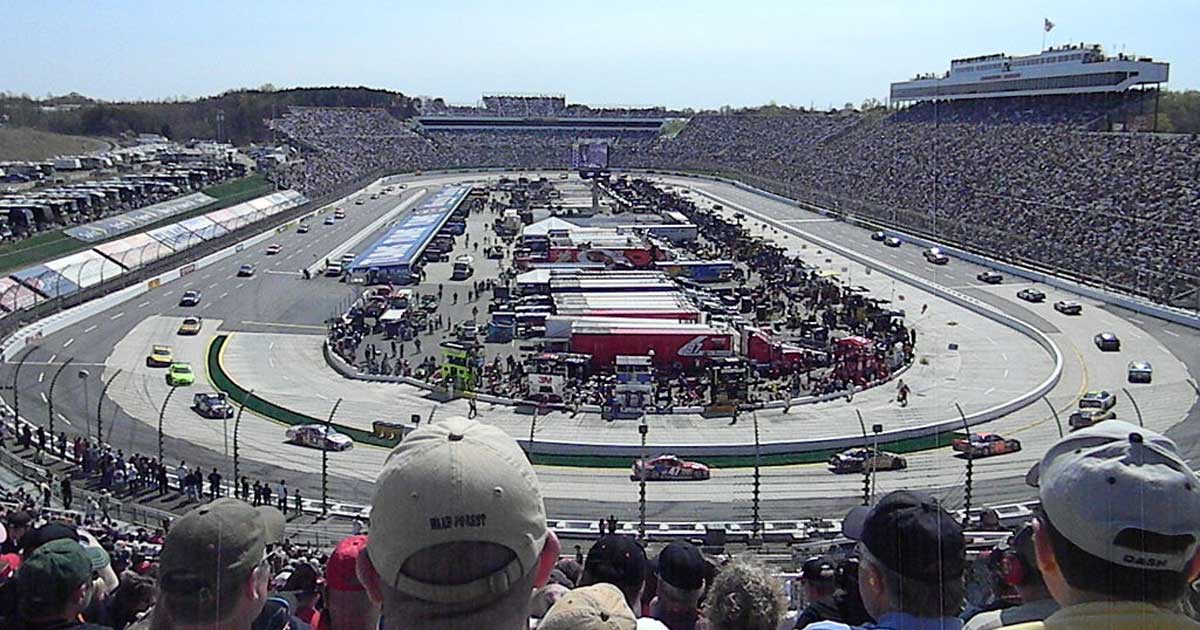 Find a Hotel near Martinsville Speedway

Tickets start at $30 and may be purchased by calling 877.RACE.TIX or by visiting www.martinsvillespeedway.com.