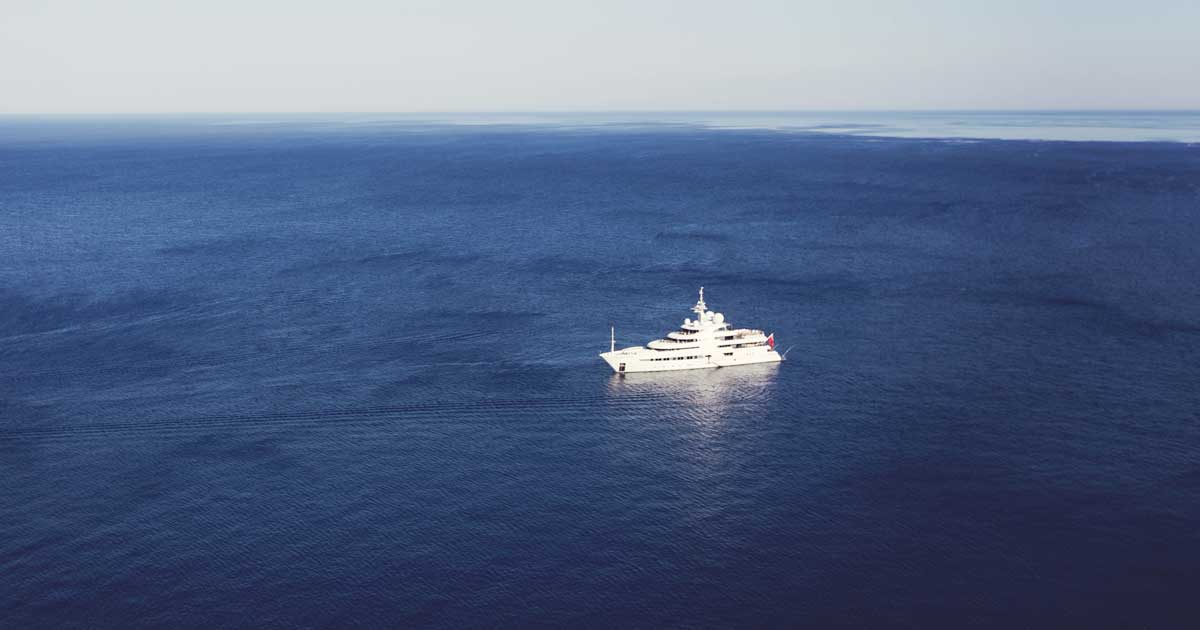 The Saronic Gulf, which is also known as the Gulf of Aegina, is a division of the Aegean Sea. It is a sailing charter area in Greece with harbors in both Magara and Piraeus. It is situated in the country’s southern region and is flanked by Peloponnesus and Attica. The Corinth Canal connects the Saronic Gulf with the Corinth Gulf. Its approximate land area is 50 kilometers wide and 80 kilometers long. The Saronic Gulf became one of the Western world’s most famous battlegrounds because it is where the Battle of Salamis (between the Persians and the Greeks in 480 BC) took place.

The Saronic Gulf’s neighboring places are Elevsas, Piraiavs, and Athens. The gulf has many islands in its neighborhood. The most famous among them include the Salamis, Poros, and Aegina Islands.

The Aegina Island is situated in Greece’s southeast region. Finding a sailing charter in Greece is effortless when you are in the Saronic Gulf. Because of its proximity to the country’s capital, it is more convenient and practical. Many sailors and tourists find the Saronic Gulf as good for sailing. A good number of charter yachts have their bases at Saronic Gulf’s several ports especially in the shorelines of Attic. Because of the focus of many charters in Saronic Gulf, several yachts trail the same track. Many of them docked at the ports of Hydra, Poros, and Aegina. The winds during the summer season is dependent on your location. However, it is typical in Saronic Gulf that summer winds are associated with the meltemi. However, when compared to Cyclades, Saronic Gulf’s meltemi is not so common. Normally, the winds along Poros and Methana are not that strong. On the other hand, Cape Sounion’s winds are usually stronger.